You are here: Home1 / Draw Attention 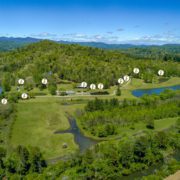 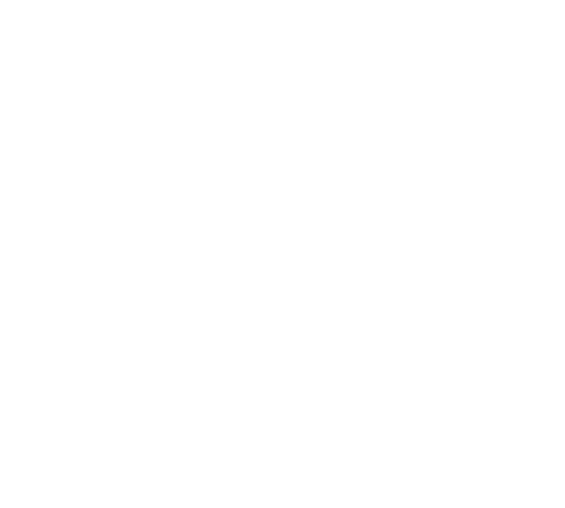 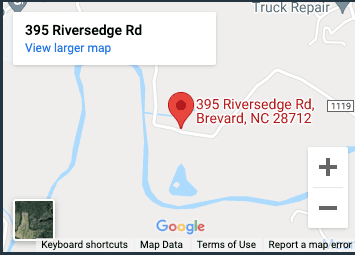 Stay in touch with Deerwoode! Get news of events and specials, right to your inbox.

Got it!
X
JUDGE JAMES A. FORSYTHE JR FAMILY: 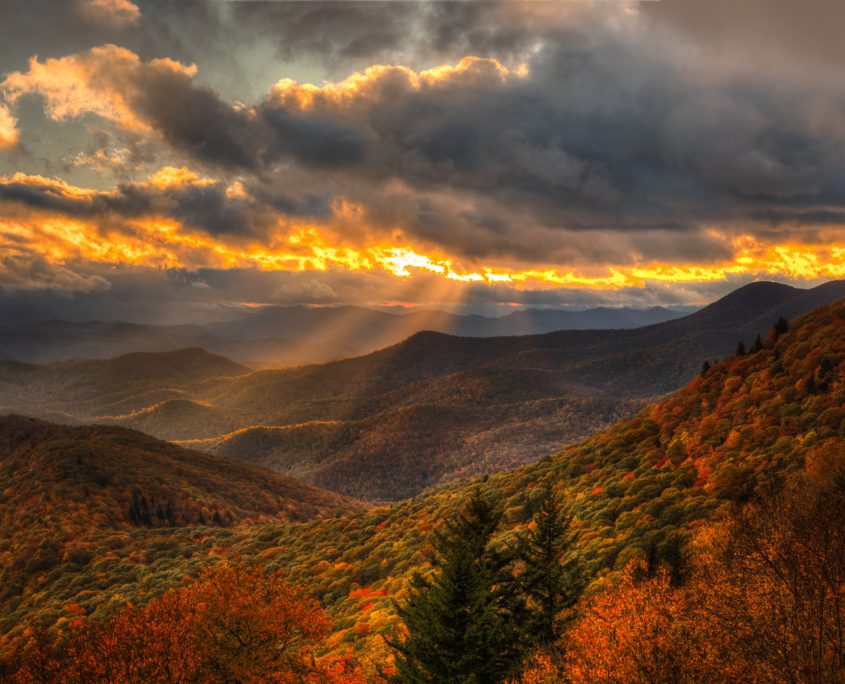 In 1969, the Mayes moved into the Otter Cabin, originally built in 1940. It was formerly the camp infirmary and was also known as the Gate House. Bill built the deck and closed in the screen porch where the large brick cooking fireplace is located. During the time they lived there, they tore down the old original homesite that had fallen into such disrepair and decided to build a new log home on the same basement foundation, now called the Big Log Cabin.

When Mr. Hussey purchased the property in 1935, the camp was transformed from a boys camp into a camp for girls. It was operated by Mr. and Mrs. George Mason Swift. Mrs. Swift had previously operated a camp, called Camp Dellwood, and in an effort to continue to use the same camp songs, they re-named it to Camp Deerwoode. At this time camp property was comprised of 250 acres featuring horseback riding, including all day and overnight horseback trips. The girls played polo, learned archery and riflery, and had classes in swimming and canoeing, as well as tennis and golf. Other elective courses offered at camp were dancing, dramatics, musical comedy, and musical instruments and nightly shows were performed in The Big Room. The craft building was a popular place and described as the heart of the camp, featuring eight large floor looms with flying shuttles. Other craft projects consisted of silver craft, pottery and leather craft. The camp season ran from July 1 – August 26 and cost $300.